Lazr is currently available as a demo but is planned to release in November 2020.
Top Hat Studios is a development and publishing studio based out of New York, with members around the world.
They like to experiment in the games that they create and publish, especially in niche interests.
Lazr is coming to Pc, Mac, Linux, Xbox, Playstation, Switch, and PsVita. 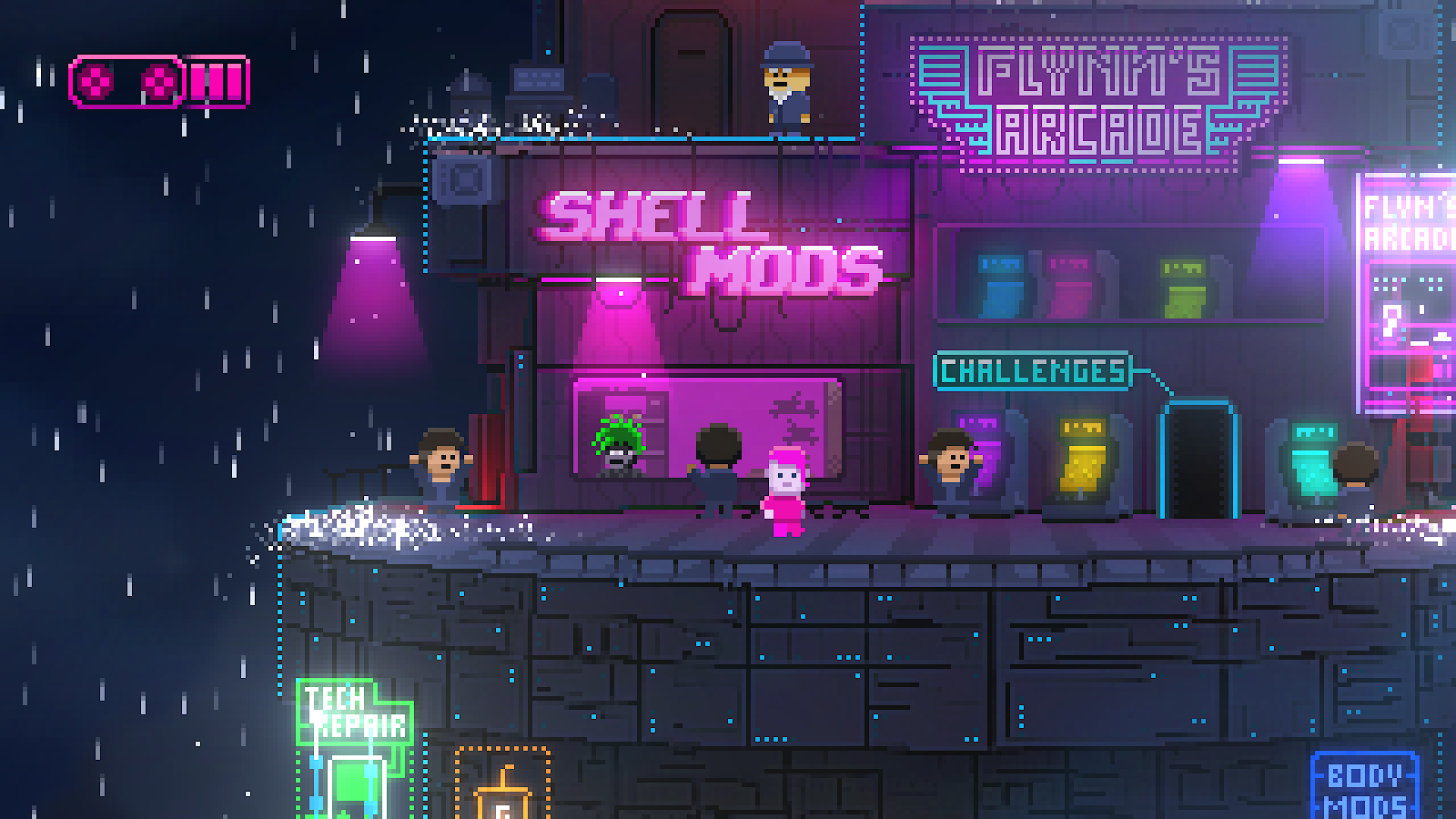 The game takes place in a cyberpunk dystopia, filled with corrupt mega-corporations and rogue AI. Difficult, acrobatic platforming awaits the brave souls who dare to take control of Lazr – a fusion-powered killer android capable of firing high-intensity laser beams from her eyes. You’ll have to carefully choose which body mods to use, in order to survive.

Lazr is an action-platformer that combines fast-paced, skilled movement and combat with a dark and beautiful world, exploring the theme of what it means to be human. Indulge yourself in decadent levels, complete with their own weather systems and architectures. Explore Mode7 inspired city districts – from seedy underground housing districts, to shiny, corporate offices floating in the sky, to sweltering foundries, churning out war machines for the weapons manufacturer Voth – and more! 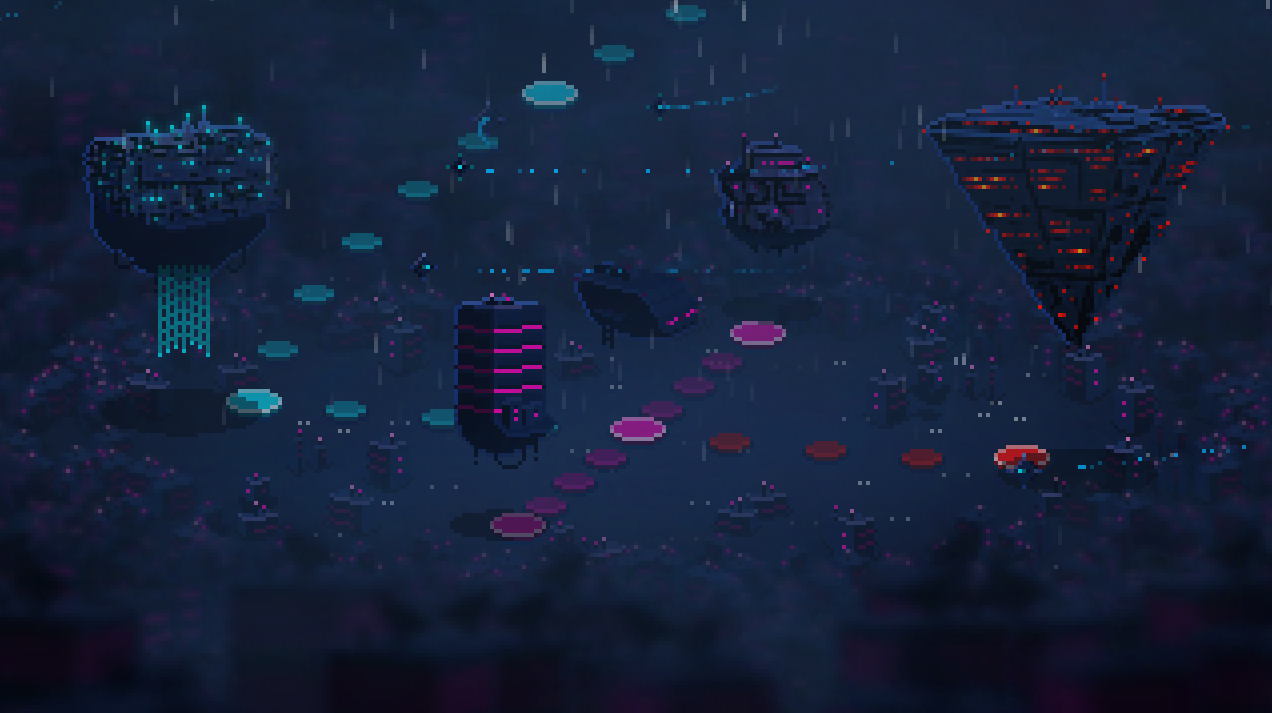 Lazr’s world is based in Alpha City One, a sprawling city where millions of humans live alongside billions of AI in a dangerous balance maintained by the ruling corporations. There are three primary corporations: The Healthcare Company Humacorp, The Tech Company Syntel, and The Weapons Company Voth Industries. These three corporations control 90% of the wealth, land, and power in Alpha City One, existing in a state of perpetual war with each other for total control. There are many minor corporations, small businesses, and black markets spread throughout the city as well. 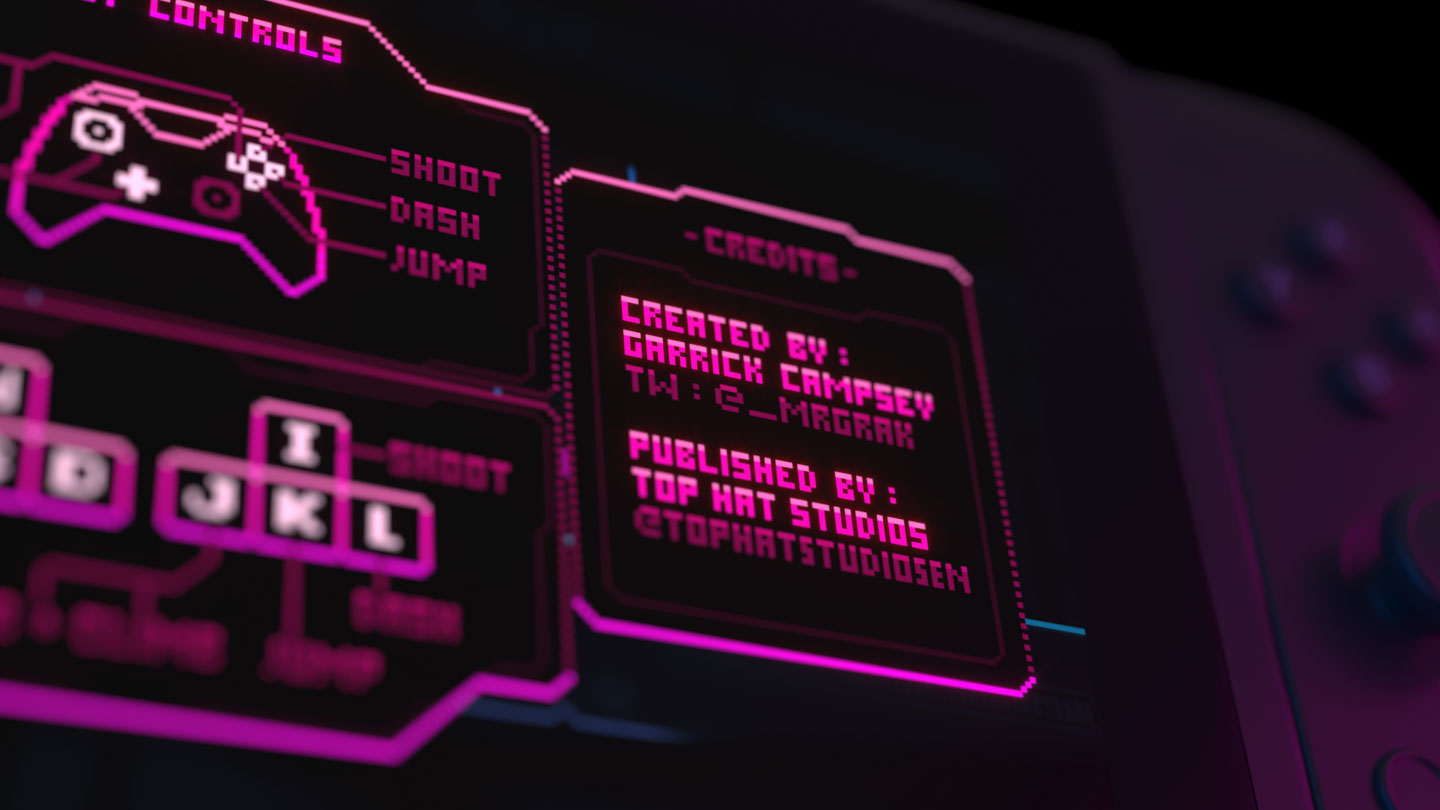 The game supports the Xbox 360, Xbox One, and x input controllers.
Also PS4 and direct input controllers.
The demo doesn’t contain any other accessibility options like colorblind mode or text-to-speech mode, if this will be there in the full game, isn’t stated.

When the game is out, you can check the achievements over at LAZR Achievements