Gears tactics was released initially on PC in April 2020 and will also release as a launch game on the new Xbox series X and S as well.
It’s another game by the Coalition and Xbox Game Studios exploring the Gears of War lore.
It is a spin-off of the Gears of War franchise and a prequel to the first game. 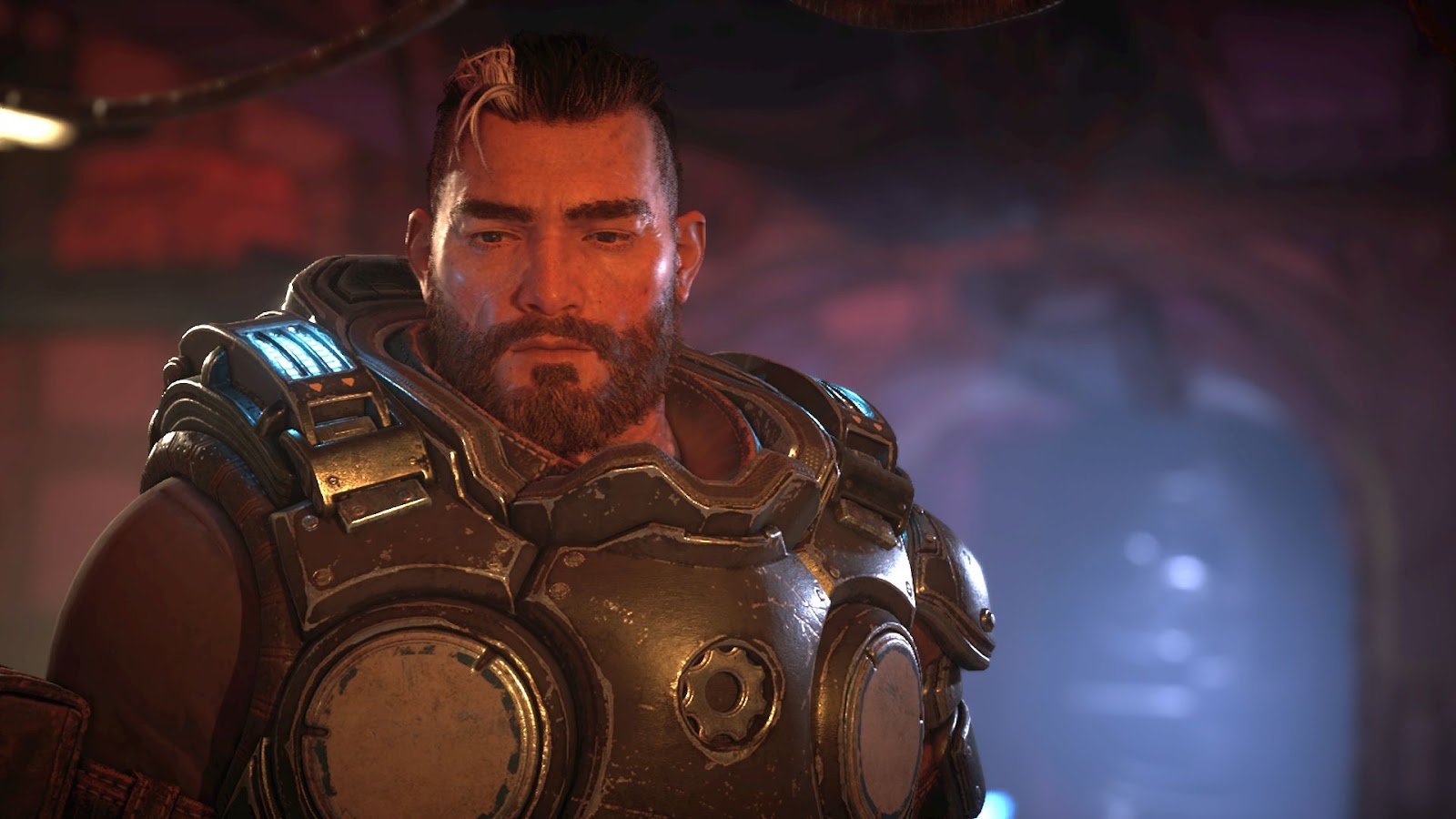 Chairman Prescott has ordered a planetary strike and is going to use the Hammer of Dawn.
Sergeant Gabe Diaz is in hiding, he is in a shelter underground with his Gears while waiting on orders, as they’re acting as the mop-up crew. When he hears knocking on the shelter door, he opens up and sees a Vanguard, named Sid Redburn.
Seconds later Gabe gets a call that he needs to get to the C.I.C to retrieve a top-secret document. He is accompanied by Gabe while they go there.
However, the duo runs into some Locust soldiers and need to fight their way through to reach the C.I.C, grab the document, and reach the bunker.
At the bunker, you learn your real mission and venture out to recruit Gears for the assignment.

The game is a Turn-Based strategy shooter, you have a certain amount of action points before your turn ends. With those action points, you can choose to Shoot or/and throw a grenade, Overwatch, Reload, Execute, end downed enemies, and more.
Each turn you can do multiple things with your action points, for example, walk for 2 AP, shoot for 1 AP and get into new cover with 1 AP. After you use all of your AP, the turn goes to the enemy. You can also retrieve reward cases on the battlefield, which you can open up at your base of operations. You can also upgrade your characters’ skill tree, mod their weapons, change armor, and customize them how you want.
You can also get cases for finishing optional objectives.
You can customize almost everything, the color of your gear, the hair, glasses, and even the name and callsign of the Gear recruit. 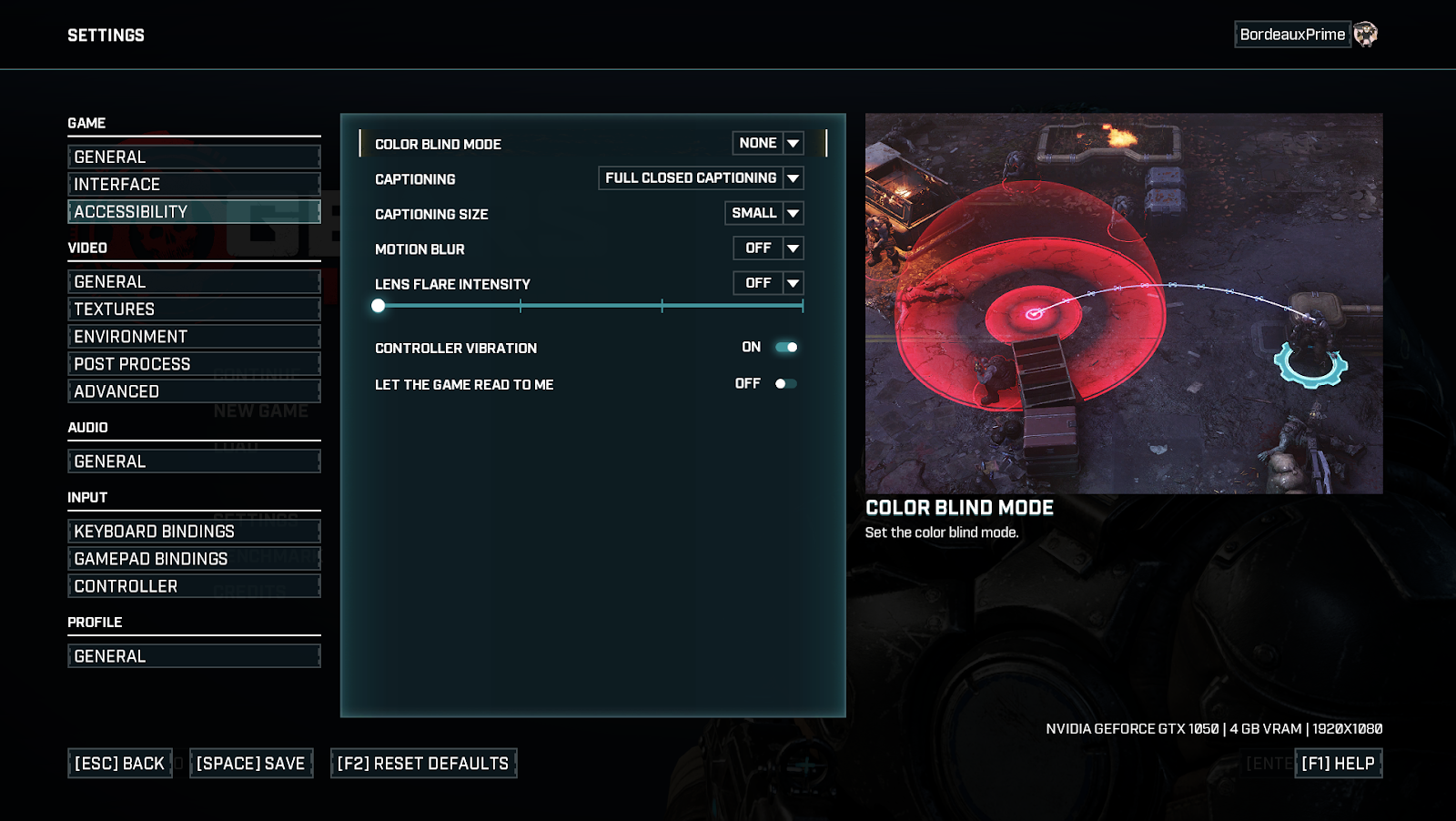 Huge accessibility plus, accessibility has an own settings menu that consists of, Colorblind mode, Captioning, Captioning size, Motion blur, Lens flare intensity, Controller vibration mode and you can even let the game read to you. Under other settings, you can also decrease Camera shake intensity and remap your keyboard and gamepad buttons.
Also to see if your computer has the right settings, you can try the Benchmark mode.